The city of Portland is recognized for bike-friendly infrastructure and for having a high volume of cyclists. The city was given the honor of “Platinum Bike Friendly City” by the League of American Bicyclists, the highest honor bestowed by the organization. An estimated 6.3% of Portland residents commute to work via bicycle, the highest percentage for a major North American city.

Intoxicated Drivers and Hit and Run

Under Oregon law, after an accident, drivers must stop, remain at the scene, render aid (if possible), and exchange information. Additionally, drivers must notify the police and file an Oregon Traffic Accident and Insurance Report with the DMV within 72 hours when damage to a vehicle or other involved property exceeds $2,500, any vehicle is towed from the scene, or injury or death resulted from the accident.

Failure to remain at the scene is a criminal offense in the state of Oregon. Portland Police report that one of the main reasons individuals leave the scene of serious accidents is intoxication. THC and alcohol are the two substances most commonly involved in Portland-area crashes.

Oregon drivers are required by law to carry uninsured motorist coverage as part of their auto coverage. Uninsured motorist coverage can be used to cover expenses incurred after an accident not only with uninsured motorists, but also in hit-and-run crashes. However, the state minimum for this type of coverage is $25,000. Under an insurance claim, this amount would be the only sum available to cover ambulance costs, emergency and follow-up medical treatment. Not only is this amount often far below what is needed to cover these costs, insurance adjusters seek to minimize all payouts to victims. A personal injury claim can be necessary in order to obtain adequate compensation for injuries and losses.

If you've been involved in a hit-and-run, a consultation with an experienced personal injury attorney can make a critical difference. Call our office at 503-245-6309 to schedule a free initial consultation. All communications from potential clients with our firm remain confidential. There is NO OBLIGATION to hire our firm and there are NO FEES unless we secure a settlement or win your case. 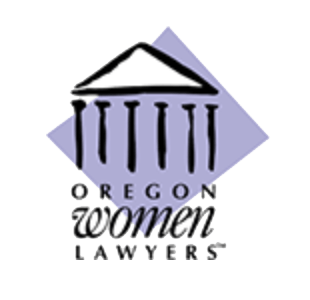 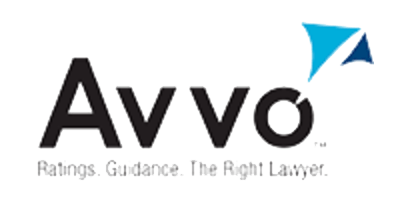